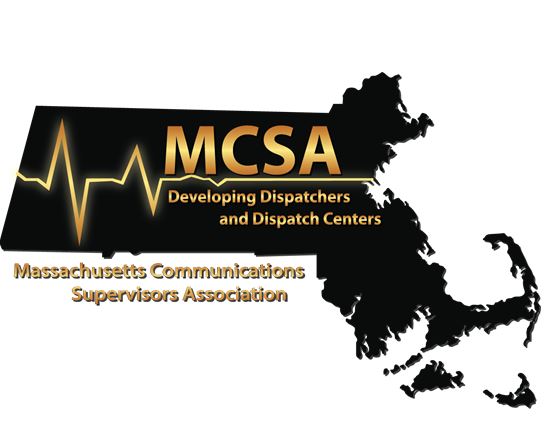 State 911 Department Proposed Revisions to Appendix A – Along with noted comments from MCSA President Erin Hastings and other Directors of PSAPs who have been part of the review process.

Please forward any commentary on the final draft to me (Dennis.j.kirwan@mass.gov) prior to January 9, 2023, if you would like to have it presented to the Standards Committee.  I have also included the meeting agenda, with a link to join the Teams meeting,  and a copy of the Public Hearing and Comment notice for you information.  Feel free to attend and participate in the Standards Committee Meeting.

NOTICE OF PUBLIC HEARING AND PUBLIC COMMENT
The Massachusetts State 911 Department will hold a Public Hearing on Friday, January 13, 2023, at 10:00 a.m., at the
Headquarters of the Massachusetts State 911 Department, 151 Campanelli Drive, Suite A, Middleborough, MA 02346,
to afford interested persons an opportunity to present views, data or arguments regarding an amendment to its
current 560 CMR 2: Standards for enhanced 911 (Appendix A). The amendment to Appendix A is authorized by M.G.L.
c. 6A§ 18A through 18F.

The State 911 Department will accept public comment regarding the amendment through Friday, January 13, 2023
at 5:00 p.m. at the Headquarters of the Massachusetts State 911 Department, 151 Campanelli Drive, Suite A, Middleborough,
MA 02346. Only written submissions will be accepted. Each submission envelope should be marked as
follows: ATTN: Appendix A Comment.

The purpose of the amendment is to update standards for municipalities, service providers, and public safety answering
points regarding 911 service for the Commonwealth. Anyone interested in receiving a copy of the amendment
to the current 560 CMR 2: Standards for enhanced 911 (Appendix A) can do so by contacting Dennis Kirwan, General
Counsel, 151 Campanelli Drive, Suite A, Middleborough, MA 02346.